Many people wonder whether they should operate their business as an LLC or corporation, specifically in order to protect their assets from potential exposure for business debts.  While this is one of many good reasons for forming an entity, the answer as to whether it will effectively protect your assets is – as always – “It depends.”

Does an LLC Protect Your Personal Assets? 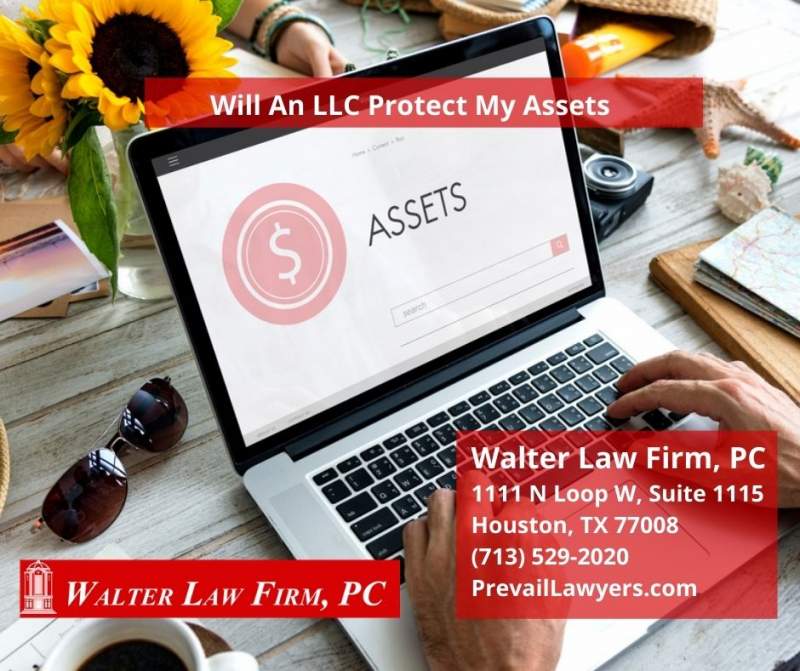 Yes, operating as an entity can protect your personal assets from some types of debts.  The primary ways in which people fail to get the asset protection they want are:

Are Assets In An LLC Protected From Creditors

This is by no means an exhaustive list, but will give you some idea of the most common ways in which people end up with personal liability even when they have created an LLC, corporation or other entity.

If you have concerns about personal liability, give us a call to discuss your situation, because