How To Resolve A Business Dispute

There are various ways of resolving your business dispute when negotiations have broken down.

Mediation is a formal settlement discussion.  Each party sits with own their attorney, separate from the other side, and a trained mediator goes back and forth between the parties to try to negotiate a settlement.

The best mediators is are usually a lawyer experienced in the same type of case as the one they are mediating.  The process can take as little as a couple of hours, or be extended over a few days.

Sometimes, mediation is required by contract, but the parties are always free to agree to mediate their disputes.

In most cases filed in court, the court will order the parties to mediate before trial.   In that situation, mediation is most likely to be successful after all the parties have a reasonably good idea what the underlying facts and claims are, and what evidence could be introduced at trial.

Most Legal Disputes Are Resolved In…

An experienced mediator can make the difference between a case which settles and one which does not, but overall, it’s a surprisingly effective process – I’ve settled many cases at mediation that I swore would never settle as long as I walked the earth.

Mediation can be a good time to discuss any troublesome aspects of the case, and get a “reality check” about how those aspects might play in front of your judge or a jury, or discuss some aspect of the case which has not been fully developed.

Mediation also allows the parties more control over how their case is resolved, since the parties are free to agree to terms which could not be ordered by the court.  For example, a judgment will only have a winner or loser – if it’s possible to get both parties what they want, mediation is the place to explore those possibilities. 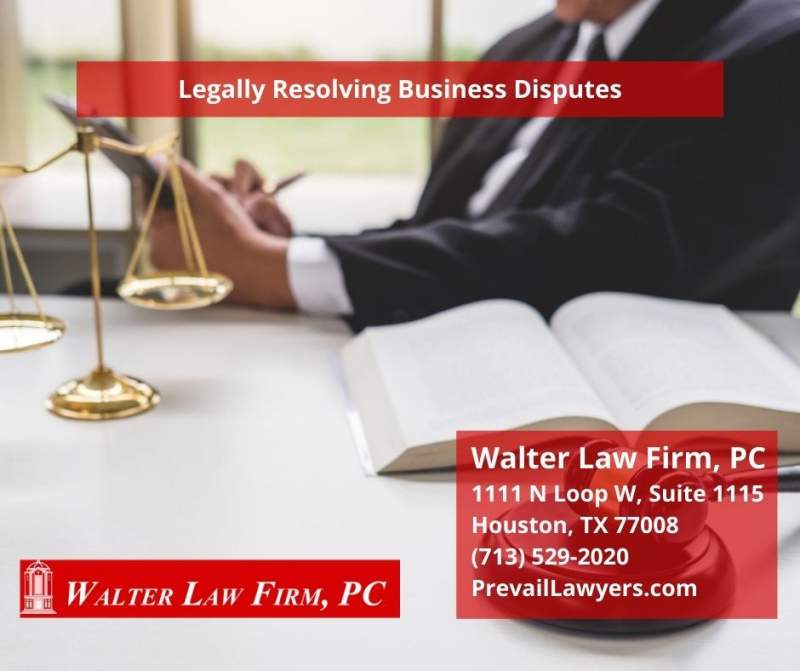 Arbitration is a very different process, and is more similar to a trial.  Witnesses testify, evidence is admitted, and the arbitrator makes a decision.

However, there are important differences, such as the rules of evidence and procedure at the courthouse may or may not be applied by the mediator / arbitrator.

There is limited ability to get evidence from third parties, because an arbitrator has no subpoena power.

If a judge makes a mistake in how they apply the law, you can appeal to the court of appeals, and get the decision overturned – not so with an arbitrator, who is Not bound to follow the law, and unless you can show that they are biased, there is no appeal of an arbitrator’s decision.

Although arbitration has been touted as cheaper and more efficient than trial, this overlooks the fact that you have to pay the arbitrator, while a judge is paid through your taxes.  Finally, if you win an arbitration, and the other side doesn’t pay, you will have to file suit to enforce the arbitration award (though you won’t have to try the underlying case).

A trial is what we’re familiar with seeing on TV – even though it’s rarely like Perry Mason.  There  are fewer surprises, a lot more time spent preparing before you ever enter the courtroom, and it takes longer to conduct a real trial than it does on television.  That’s because there are rules about what evidence can and can’t be admitted, especially with a jury, and there are parts of a trial that you seldom see on television shows.

If you have a business dispute and are considering mediation, arbitration or trial, call us because